Place Order Get Instant Quote Free Sample
Home  /  Grammar   /   “I Wish I Were”: Explaining the Subjunctive

“I Wish I Were”: Explaining the Subjunctive

You may never have heard the term subjunctive case before, or don’t remember it from Spanish class if you have, but knowing this rule and following it will make your speech and writing much better with just a little effort. 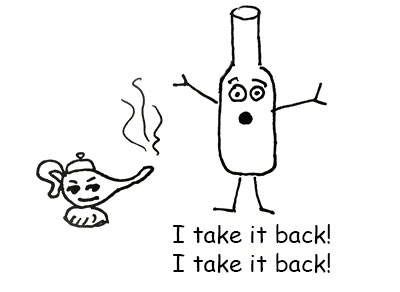 The subjunctive is used when you are expressing “various states of unreality.” (I could give you a very long explanation from the ancient Latin why this is so, but I’ll skip it.)

When the past tense of “to be” is involved, the subjunctive is indicated by using “were” regardless of whether the subject is singular or plural.

A fact: Joe was rich.
A wish: Joe wishes he were rich.

In fact, if you are using the subjunctive correctly, you can even cut down on your words:

Were what the president said true, we would have told you.
Were she just another girl, you wouldn’t mind so much.

Present Tense: To Be

When the present tense of “to be” is involved, the subjunctive is indicated by using “be” instead of “is” or “are.”

When the past or present tense of other verbs is involved, the subjunctive is indicated by using the present indicative (which is basically the infinitive version minus the “to”). Remember, this means that the verb is indicating something that isn’t actually happening at that moment.

And now, if you’re old enough, you’ve probably been thinking about this one: