February 27, 2018 by ProofreadingPal in Uncategorized

Whether the style guide you are using is APA, the Chicago Manual of Style, or MLA, you’ve no doubt discovered that the rules for writing in-text citations are numerous and detailed. In previous posts, we’ve detailed how to cite your sources using the most common style guides. In today’s post, I’ll explore the intersection of punctuation and in-text citations and the troubles that can arise.

Beyond putting the correct information in your in-text citation, you need to punctuate in and around the citation correctly. Below is a list of reminders to help you properly punctuate your citations. 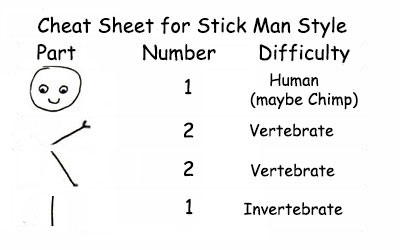 Please note: If you are using a style other than APA, MLA, or Chicago, (e.g., Harvard) some rules about punctuating may be different. Check your guide! Also, in the examples provided below I specify the style, but the rules apply to any citation of the same type (parenthetical or notes).

Ex. Many historians have come to see peasants as “agents of change rather than subjects of their rulers.”1

The same is true when incorporating paraphrased material (minus the bit about the quotation marks).

Ex. (MLA) Frost shows the wisdom of the natural world in many of his works, such as “The Minor Bird”:

The fault must partly have been in me.
The bird was not to blame for his key.

And of course there must be something wrong
In wanting to silence any song. (107)

Ex. (Chicago author-date) Political participation by youth in high school and college is on the rise in many regions of the world (Babcock 2017; Nguyen 2016; Zipfer 2016).

Ex. (MLA) The authors explain that legislators “must act on the proposal before it’s too late” (Smith et al. 101).

Commas may come after et al., but only in APA.

Ex. (Chicago) Lorne describes his interview with Vole succinctly: “When asked about whether the policy might change, Vole said ‘No way.’”8

(*Editor’s note: Et is a complete word in Latin, meaning and. The al. takes a period because it is an abbreviation for several forms of the word alii, which means others.)